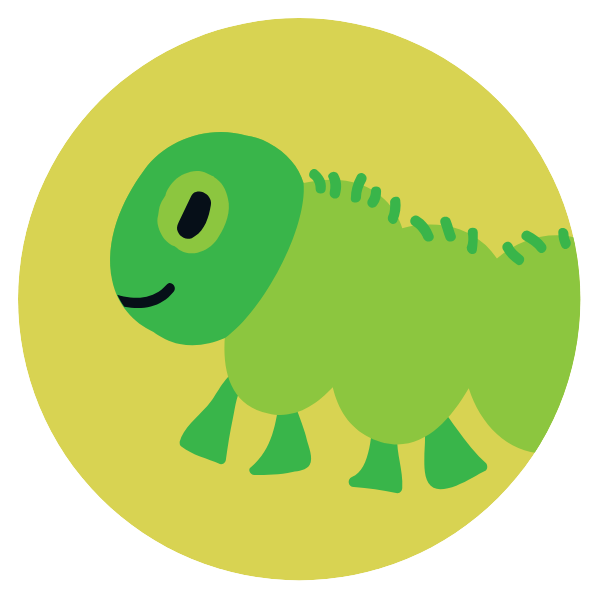 Welcome to the Caterpillar class!

Mrs Smith leads in Caterpillar class on a Monday and a Friday and Mrs Daulton leads on a Tuesday, Wednesday and Thursday

Caterpillar class is a busy, happy environment where children are nurtured and supported to be the best they can be. We take into account each child’s individual starting points and foster their interests. We learn through play, following our curriculum themes that are based around core books. We work closely with Ladybird class; our doors are always open allowing children to choose whether they would like to access resources in either classroom, or the outdoor area.  Please look out for our half termly curriculum newsletter which outlines our learning for the half term and the book that we are reading in school together. Parents have access Tapestry to view their child’s individual learning journey, where photographs, videos and observations from home can also be added.

Our PE days are Monday and Wednesday. On these days, children should wear their PE uniform to school. 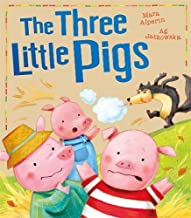 Three little pigs set off to build new homes for themselves. But someone big and bad soon comes looking for a tasty piggy snack . . .

Can the pigs outwit the wicked wolf? 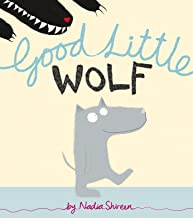 Once upon a time there was a wolf called Rolf - a good little wolf who liked baking cakes and was always kind to his friends. But real wolves aren't supposed to be good - they're supposed to be BIG and BAD.

Can a good little wolf still be a real wolf?

And will Rolf discover there's something big and bad lurking inside him after all? 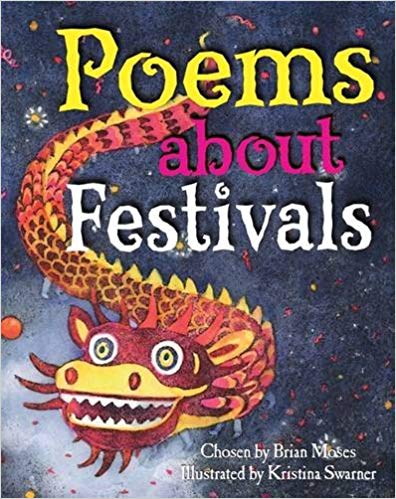 This anthology of poems, compiled by Brian Moses, contains a mix of light-hearted poems and more serious ones, poems that rhyme and those that don't. There are plenty of good 'read alouds', choruses, and the sort of poems that children can use as models for their own writing.

Poetry is a key feature of the new National Curriculum and these fantastic poems are perfectly suited for this. 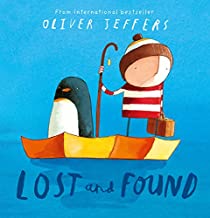 There once was a boy and one day a penguin arrives on his doorstep. The boy decides the penguin must be lost and tries to return him. But no one seems to be missing a penguin. So the boy decides to take the penguin home himself, and they set out in his row boat on a journey to the South Pole.

But when they get there, the boy discovers that maybe home wasn’t what the penguin was looking for after all 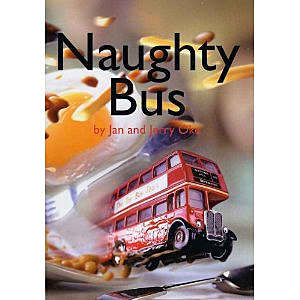 The bright red toy London bus in this story gets into all sorts of mischief: playing with other toys, making a mess in the house and exploring the garden. The masterful photographs illustrating the tale are shot from a child’s perspective, getting you down onto the floor with the naughty bus and encouraging imagination and creative play. 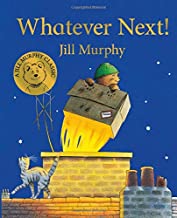 The moon and back before bath time? Whatever next!

Join Baby Bear as he finds a rocket, makes friends with an owl and has a picnic on the moon

Books available to buy at:

The Blue Balloon by Mick Inkpen

Oi Dog! (and series) by Kes and Claire Gray

We are going on a Bear Hunt by Michael Rosen

The Gruffalo by Julia Donaldson

Whatever Next by Jill Murphy

The Smartest Giant in Town by Julia Donaldson

The Jolly Postman by Allan and Janet Ahlberg

Meg and Mog by Helen Nicoll

The Hungry Caterpillar by Eric Carle

The Snowman by Raymond Briggs

Each Peach Pear Plum by Allan and Janet Ahlberg

The Fish Who Could Wish by John Bush

Peace at Last by Jill Murphy