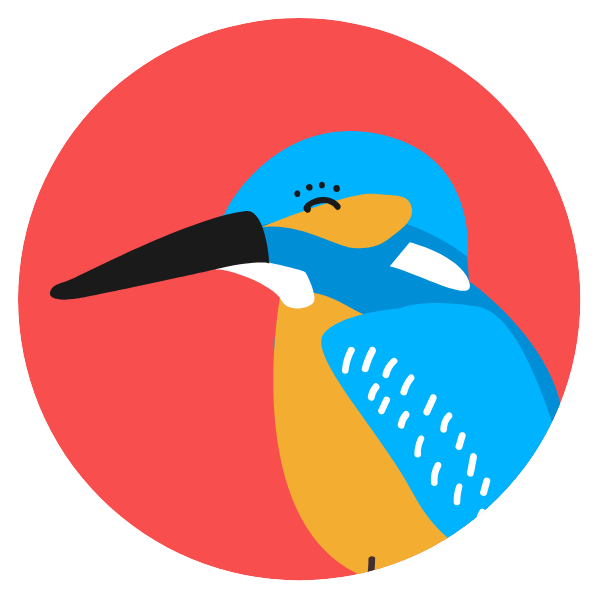 Kingfishers Class are a happy and friendly set of children who love learning and experience exciting learning opportunities.

As a class, we are kind, caring and energetic with a real passion for learning.  Our determination is always on show and we always try hard and want to improve.  We are learning to understand each other’s differences and are working collaboratively to solve problems across the curriculum. Happy to take risks and learn from our mistakes to make us be knthe best that we can be! 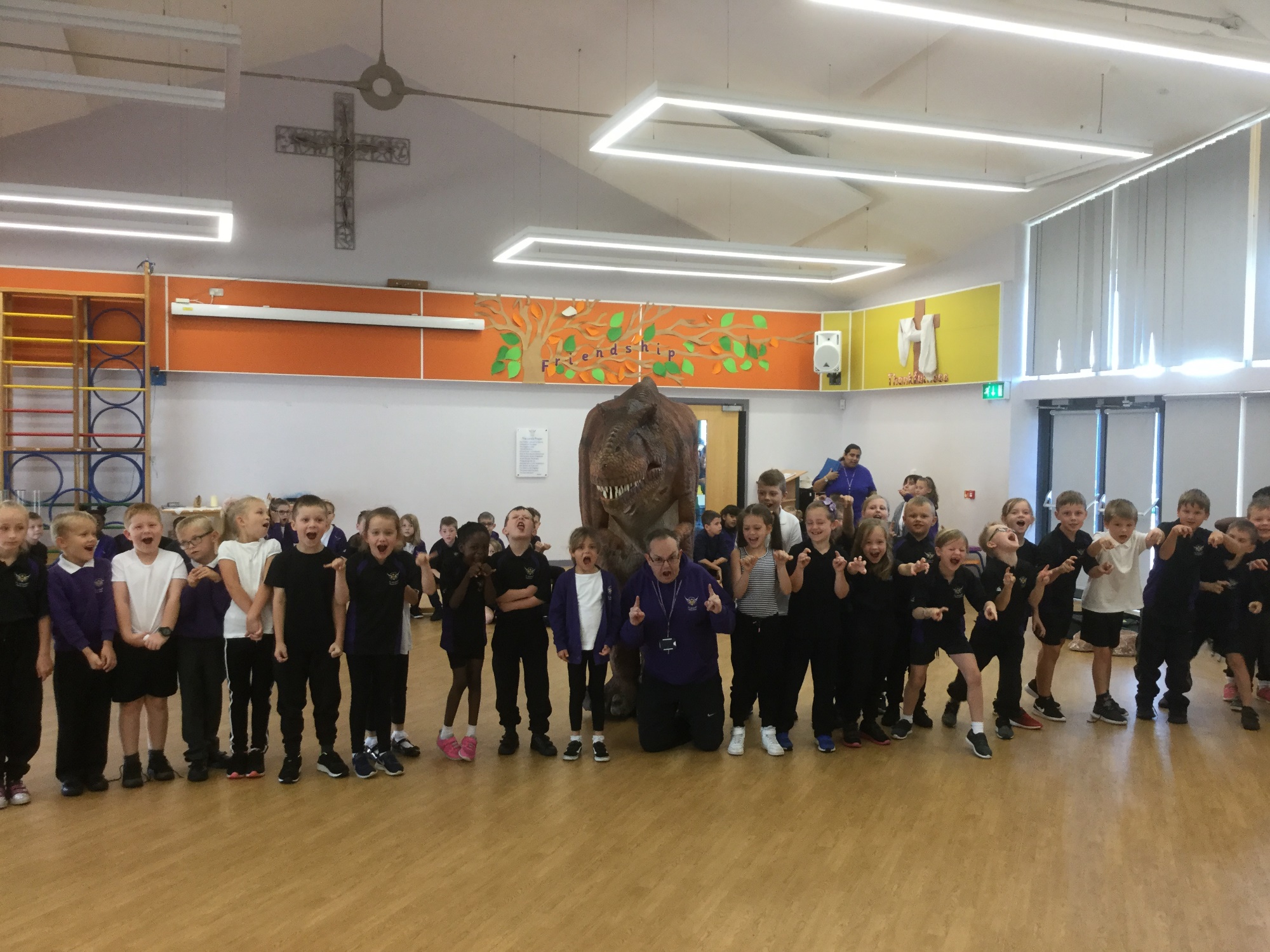 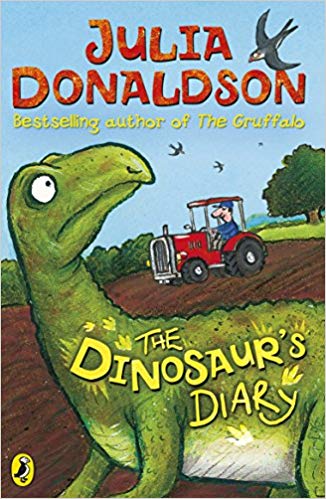 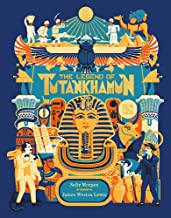