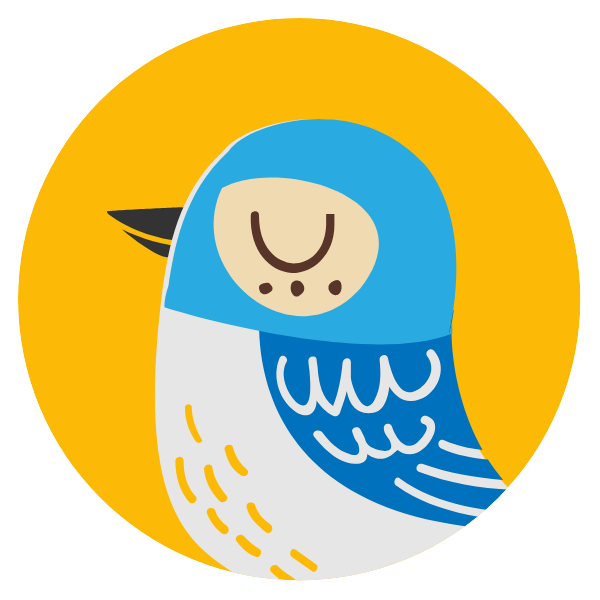 Our topic this half term is ‘In Flanders Fields” and we will be immersing ourselves into how World War One started, the disastrous decisions and battles that took place across the nations, the development in weapons, uniform, machinery and how this bloody war came to an end.

To further cement our understanding and learning of WWI, we will be having a special guest visiting us in December to provide the children with the chance to experience what life was like as a soldier and the challenges they faced.

Don’t forget we have outdoor PE on Mondays and indoor PE on Tuesdays – please remember  to come to school in your PE kits on these days with appropriate clothing to match the weather.

Finally, we have weekly spelling and times tables tests on a Friday morning! 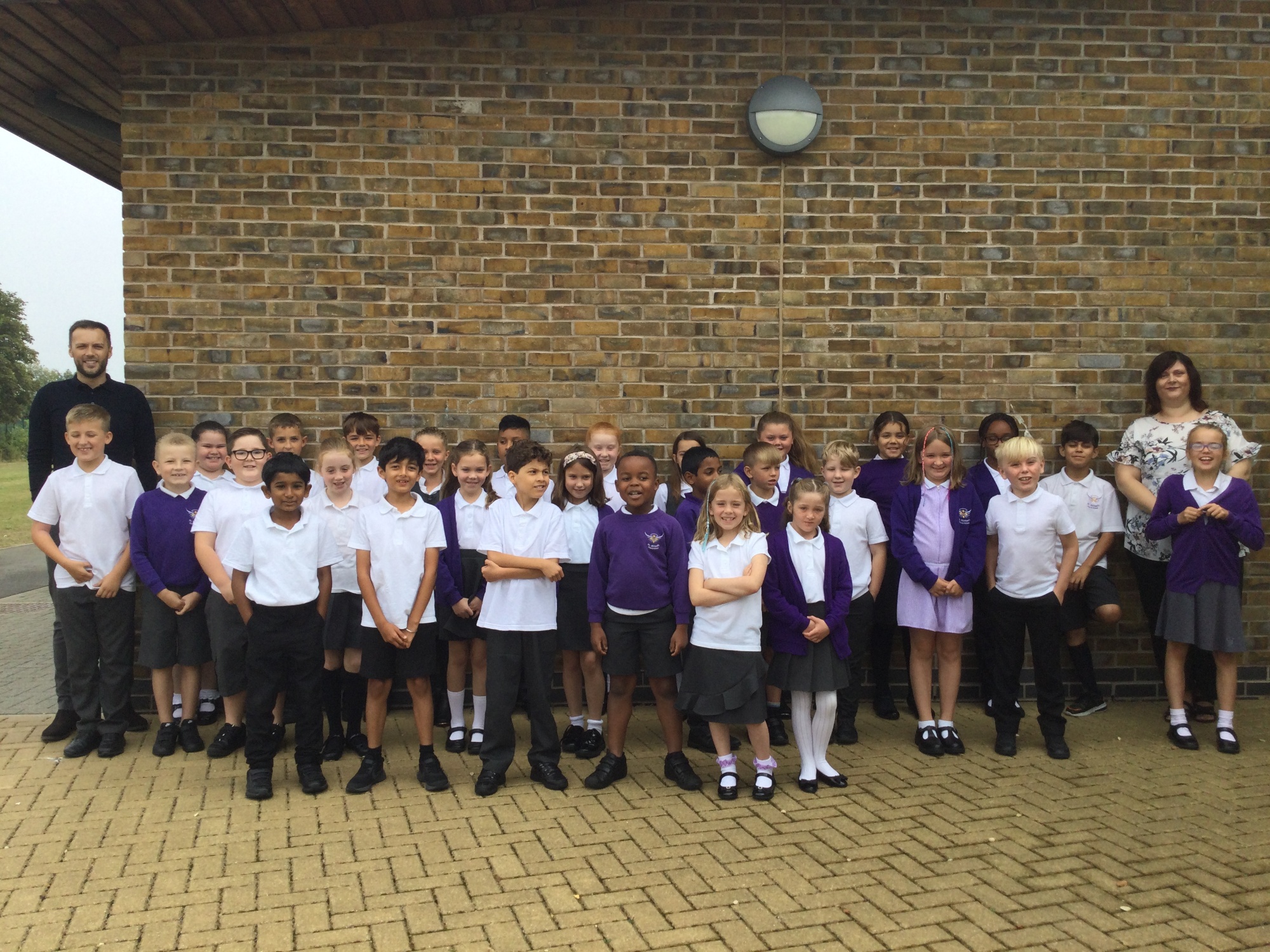 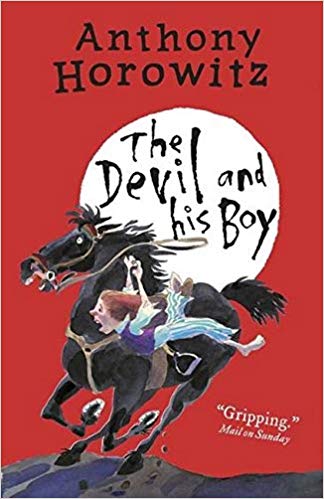 London is dirty, distant and dangerous ... but that's where orphan Tom Falconer is heading. And he's got a whole assortment of vicious criminals hot on his heels. Tom is helpless and alone until he meets Moll Cutpurse, a thirteen-year-old pickpocket. Together they find themselves chased across the city by the murderous Ratsey. But it's only on the first night of a new play - The Devil and his Boy - that Tom realizes that the fate of the Queen and indeed the entire country rests in his hands.

The book is set in Tudor Times and follows the adventures of a young boy as he meets several influential people from that time period.

A wonderful story, full of magic and excitement. The Tempest deals with themes of revenge and forgiveness, power and responsibility. It even has a comedy subplot. What more could you ask for as an introduction to Shakespeare?

We will be producing our own version of The Tempest for our Year 4 Production. 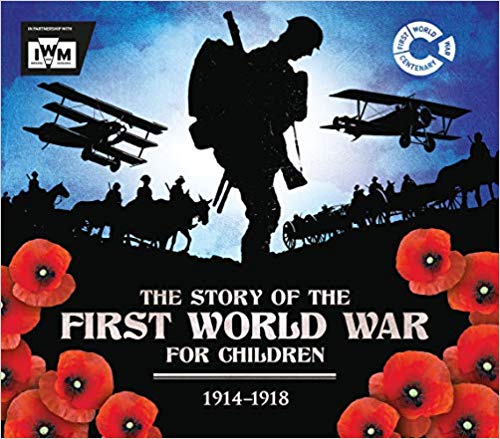 In the deadly chaos of the First World War, one horse witnesses the reality of battle from both sides of the trenches. Bombarded by artillery, with bullets knocking riders from his back, Joey tells a powerful story of the truest friendships surviving in terrible times. One horse has the seen the best and the worst of humanity. The power of war and the beauty of peace. This is his story.

This is a great way of introducing young readers to the realities of WWI. 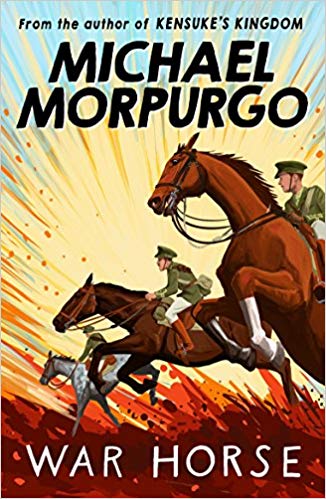 The First World War was the world's first 'total war'. Although large-scale wars like the Napoleonic wars had ranged across many territories, the scale of WWI was unprecedented. It was also the first war between modern industrialised nations, and mechanised warfare saw new and terrifying weapons deployed for the first time, including airplanes, tanks, zeppelins, giant warships and poison gas.

Now, on the verge of the centenary of the end of the conflict, The Story of the First World War for Children (1914 - 1918) is a fact-packed information book that relates the unfolding events and the human stories in a way that brings history vividly to life.

The Worst Witch by Jill Murphy

The Hundred Mile an Hour Dog by Jeremy Strong

There's a Werewolf in my Tent by Pamela Butchart

The Shakespeare Stories by Andrew Matthews and Tony Ross

You Smell and So Does Everything Else by Clive Gifford

Max and the Millions by Ross Montgomery

The Butterfly Lion by Michael Morpurgo

The Demon Headmaster by Gillian Cross

Wind in the Willows by Kenneth Grahame

The Owl Tree by Jenny Nimmo

Stig of the Dump by Clive King

Flood and Fang by Marcus Sedgewick

The Invisible Boy by Sally Gardner

I Was a Rat! By Philip Pullman

Eye of the Wolf by Daniel Pennac

The Battle of Bubble and Squeak by Philippa Pearce