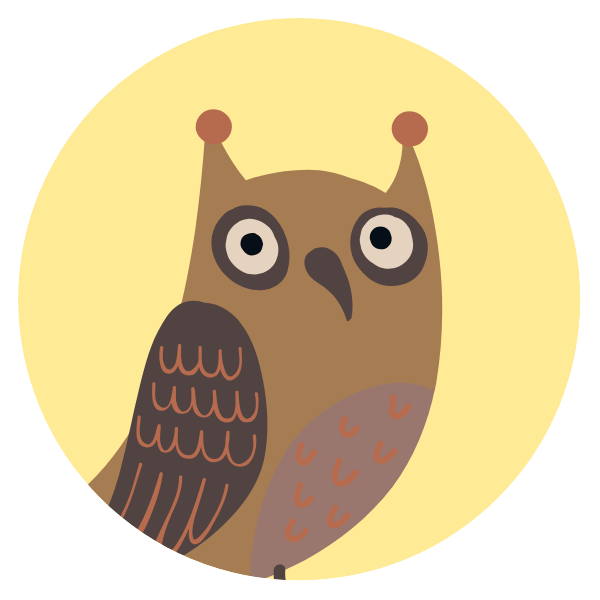 This year, we are so proud to have been given important roles within school including: House Captains, librarians, members of the tech team and Head and Deputy Head Boy and Girl. Like the owl, we are trying our very best to share our wisdom with other year groups and to continue being role models for our peers.

Within our class, we love to learn and always strive to do our best. Across Year 6 understand how important it is to work together and support each other in being the best we can be.

We are really excited to see what this year brings! 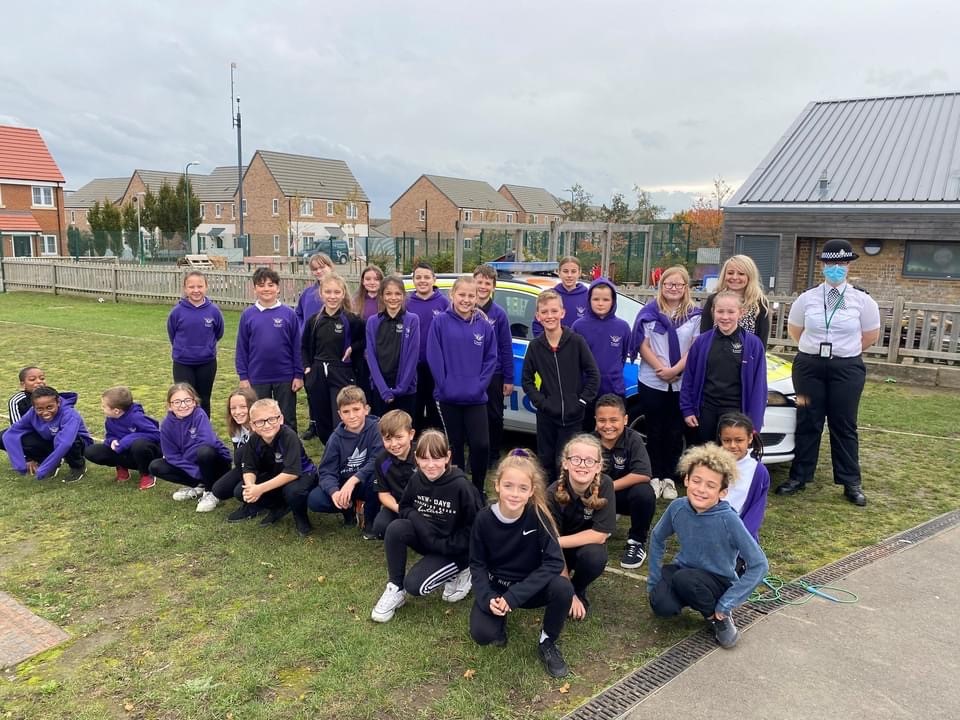 This is our text for the spring term. It links to our theme “Extreme Earth” as it is set in Indonesia during the Boxing Day Tsunami in 2004. As part of our English lessons, we will write non-chronological reports based around Tsunamis; newspaper reports based on the main character’s story and persuasive arguments around the topic of deforestation and animal capture.

For the autumn term, our text is Riddle of the Runes, which is a mystery set during the Viking era. We will use this book to write balanced argument based on the life of a Viking child; narrative retelling parts of the story from different viewpoints and a diary entry stepping into the life of Alva, the main character.

Back Home by Michelle Magorian

A spoonful of Jam by Michelle Magorian

Journey to the River Sea by Eva Ibbotsen

Nevermoor: The Trials of Morrigan Crow by Jessica Townsend

Beyond the Deepwoods by Chris Riddell and Paul Stewart

Boy in the Tower by Polly Ho-Yen

Why the Whales Came by Michael Morpurgo

The Wind in the Willows by Kenneth Grahame

Danny the Champion of the World by Roald Dahl

Wolves in the Walls by Neil Gaiman

There’s a Boy in the Girls’ Bathroom by Loius Sachar

The Midnight Fox by Betsy Byars

You are Awesome by Matthew Syed

The Messenger Bird by Ruth Eastman

The Secret of Platform 13 by Eva Ibbotson

The Name of this Book is Secret by Pseudonym Bosch

The Indian in the cupboard series by Lynne Reid Banks

Box of Delights by John Masefield

Pages and Co by Anna James

The Daydreamer by Ian McEwan

The Chronicles of Narnia by CS Lewis

The Fib and Other Stories by George Layton

The Other Side of Truth by Beverley Naidoo

The Railway Children by E Nesbit

The Hobbit by JRR Tolkein

The Boy in the Striped Pyjamas by John Boyne

Just So Stories by Rudyard Kipling