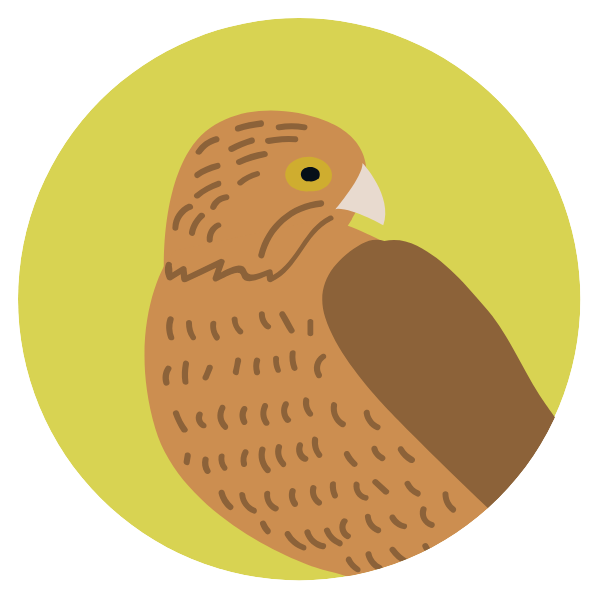 Hello and welcome to Kites class.

We are all about team work in our class, making sure that we work well together to build a happy class environment. Just like the bird our class is named after, we aim to fly high and ensure that we are magnificent in everything we do!

We are very excited about all our themes this year and can’t wait to introduce the different class texts that we are reading.

This year, we are aiming to learn lots, work hard and have fun along the way.

Letters to your MP

This website CLICK HERE is offering free courses in soil exploration, creative exploration and habitat exploration for KS2 pupils. It is a 45 minutes lesson linked to Geography and science.

Parents will just need to create a free account and then book onto the free course. All sessions are supported by a FREE resource pack which has been designed to prepare your children prior to the live session. The pack will include some pre-lesson activities and handouts. 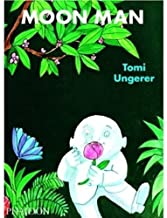 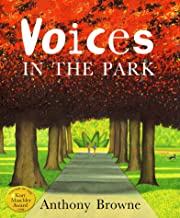